On a cold and blustery summer solstice day, team DeTerMination took to the muddy banks of the River Dee to participate in the 11th Chester Dragon Boat Festival. Undaunted by other teams undergoing elaborate warm-ups and training drills, DeTerMination contented themselves with bacon sandwiches and a healthy dose of interdepartmental rivalry.

With James Barnes as their drummer, the crew of DeTerMination took to their first race like ducks to water! Paddling in sync (most of the time) it was a tight race but DTM Legal strutted to the finish line winning with a time of 1.29.57 a valiant start for the Dragon Boat novices.

Having tasted victory, DeTerMination entered their second race with a game plan and the determination to win again, but it wasn’t to be. Team DeTerMination shaved an impressive 4 seconds off their previous time, but sadly lost the race by less than 0.25 of a second! However, the team’s average times placed them 5th overall – a place in the final was within their sights!

The final heat was a head to head for the three Wirral Hospice St John’s teams. With James Morris taking his turn on the drum, and the team still reeling from the loss of their second race, DeTerMination were resolute that they could once again be victorious. DeTerMination lived up to their name and left their opposition in their wake as they coasted to the finish line lengths ahead of the other two crews, even with a slightly slower time of 1.27.29.

Winning two of their three races DeTerMination finished 7 out of 24 which was a great result considering no-one on the team had been in a Dragon Boat before. Sadly though, they did not make it into the Grand Final, which was won by Quavers Versus Crisps with an incredible time of 1.19.12! Overall a fantastic day was had by all the team, their family and friends but let’s not forget why they were there; to raise money for their nominated charity, Wirral Hospice St John’s who provide Specialist Palliative Care and support for patients with severe and progressive disease, where curative treatment is no longer possible.

DeTerMination has managed to raise £765 so far for this cause and with your help they could still raise that little bit more and reach their target of £1,000. If you would like to help them achieve this please go to their JustGiving page and donate towards this very worthy cause. 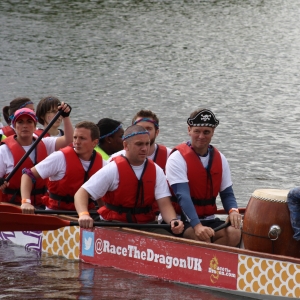 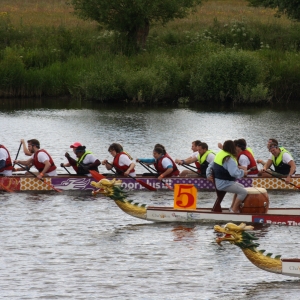 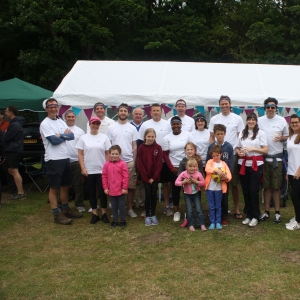 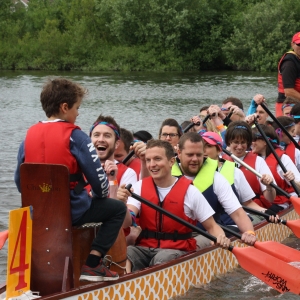 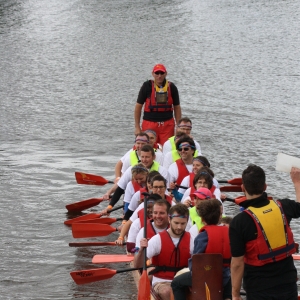 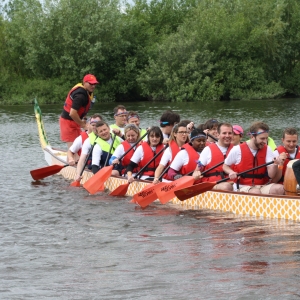 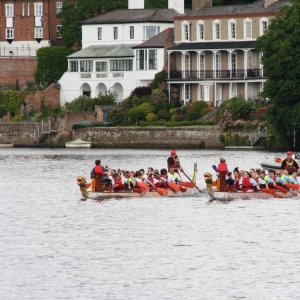 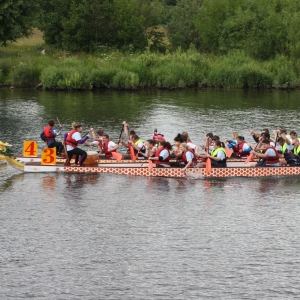 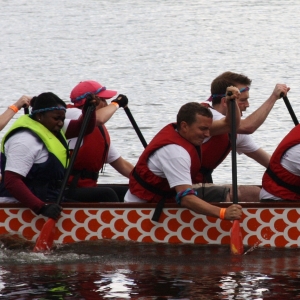 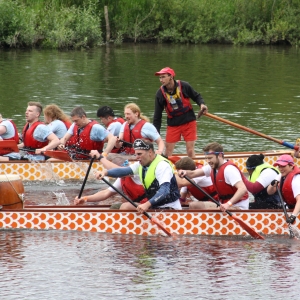 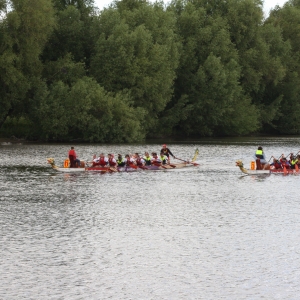 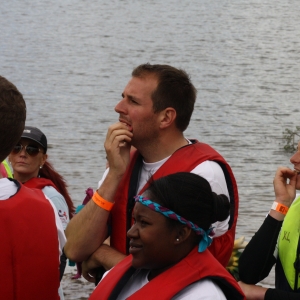 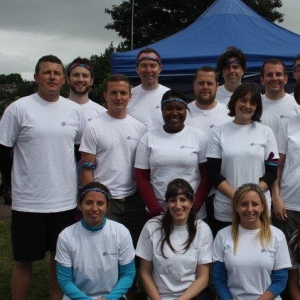 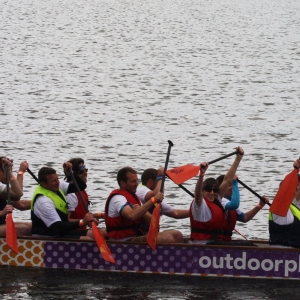 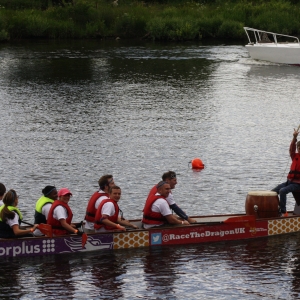